Meet the staff at the Brunel Academy. 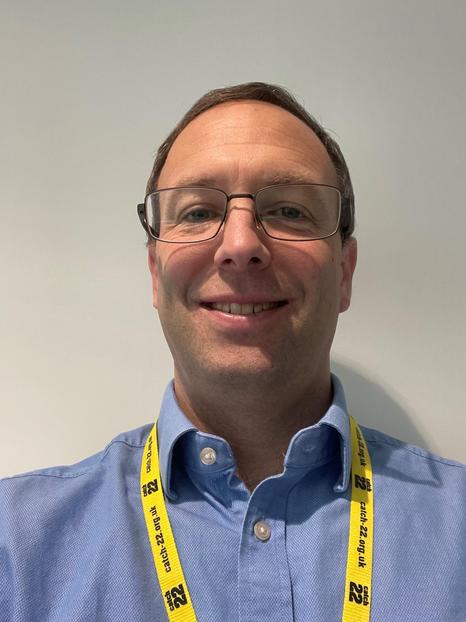 Dave began his teaching career in 2003 as a teacher of Physical Education. He worked as Head of Department and faculty for foundation subjects at Oak Farm Community School and was previously Assistant Headteacher (gifted and talented coordinator) and department line manager at Brighton Hill Community School.

Wallace first qualified as a PE teacher, and worked in mainstream schools in Berkshire, Yorkshire and Cleveland before moving into leadership in the city Academy program. He has worked in a variety of Leadership roles in Secure estates as well as Special, Independent, Residential and International schools, as well as supporting the Royal College of Psychiatry Therapeutic Communities program.

Hannah’s teaching career started at Kingsbridge Community College where she taught English and delivered Kagan Cooperative Learning as part of the South West Teaching Alliance. She joined Torbay School five years later, initially as Lead of Literacy and then as Lead of English and Literacy across the three sites. Torbay School became The Brunel Academy and Hannah was appointed as Assistant Headteacher. Last year Hannah successfully completed her NPQH qualification 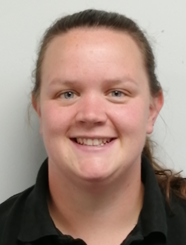 Before starting at The Brunel Academy in 2015, Alana worked at South Devon College with 16-19 year old students Not in Education, Employment or Training (NEET). She started here as a HLTA and part of the engagement team and then moved her skill set to lead a nurture group before completing her teacher training. 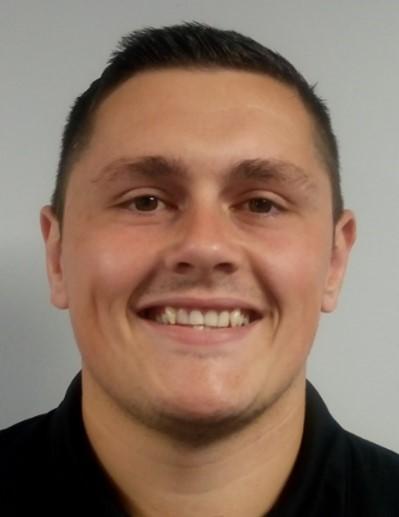 Harry started his career at The Brunel Academy in 2015 as a HLTA. He has work as an Advocate from 2018 until 2020 where he joined the extended leadership team in the role of Lead for Engagement. In 2021 was appointed the Lead for Behaviour whereby he has operational and strategic oversight of behaviour, attitudes and attendance. 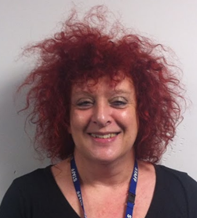 Previous to starting her teaching degree in 2000, Mandy worked as a graphic designer in and around the local Torbay and Devon area.  After having her two children Mandy decided on a career change and completed her BED in 2004.  Mandy has worked in various local primary schools.  Mandy has worked at the Academy for over 12 years, starting as a teacher in the, then,  primary unit, then KS3, then teaching ICT and Science across the school.  Mandy completed her SENDCo degree in 2018 and has been working in this role part time since then, becoming full time SENDCo in October 2021.

Unfortunately not the ones with chocolate chips.

Some cookies are necessary in order to make this website function correctly. These are set by default and whilst you can block or delete them by changing your browser settings, some functionality such as being able to log in to the website will not work if you do this. The necessary cookies set on this website are as follows:

Cookies that are not necessary to make the website work, but which enable additional functionality, can also be set. By default these cookies are disabled, but you can choose to enable them below: